EFA is available as an optional EC2 networking feature that you can enable on any supported EC2 instance at no additional cost. 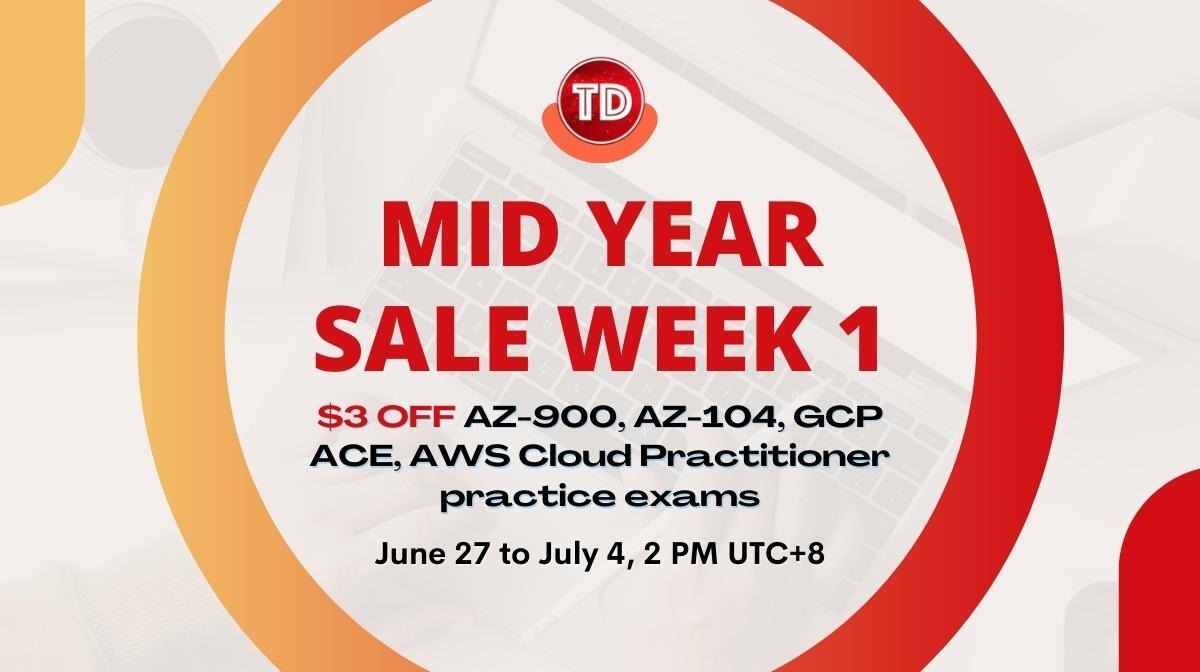 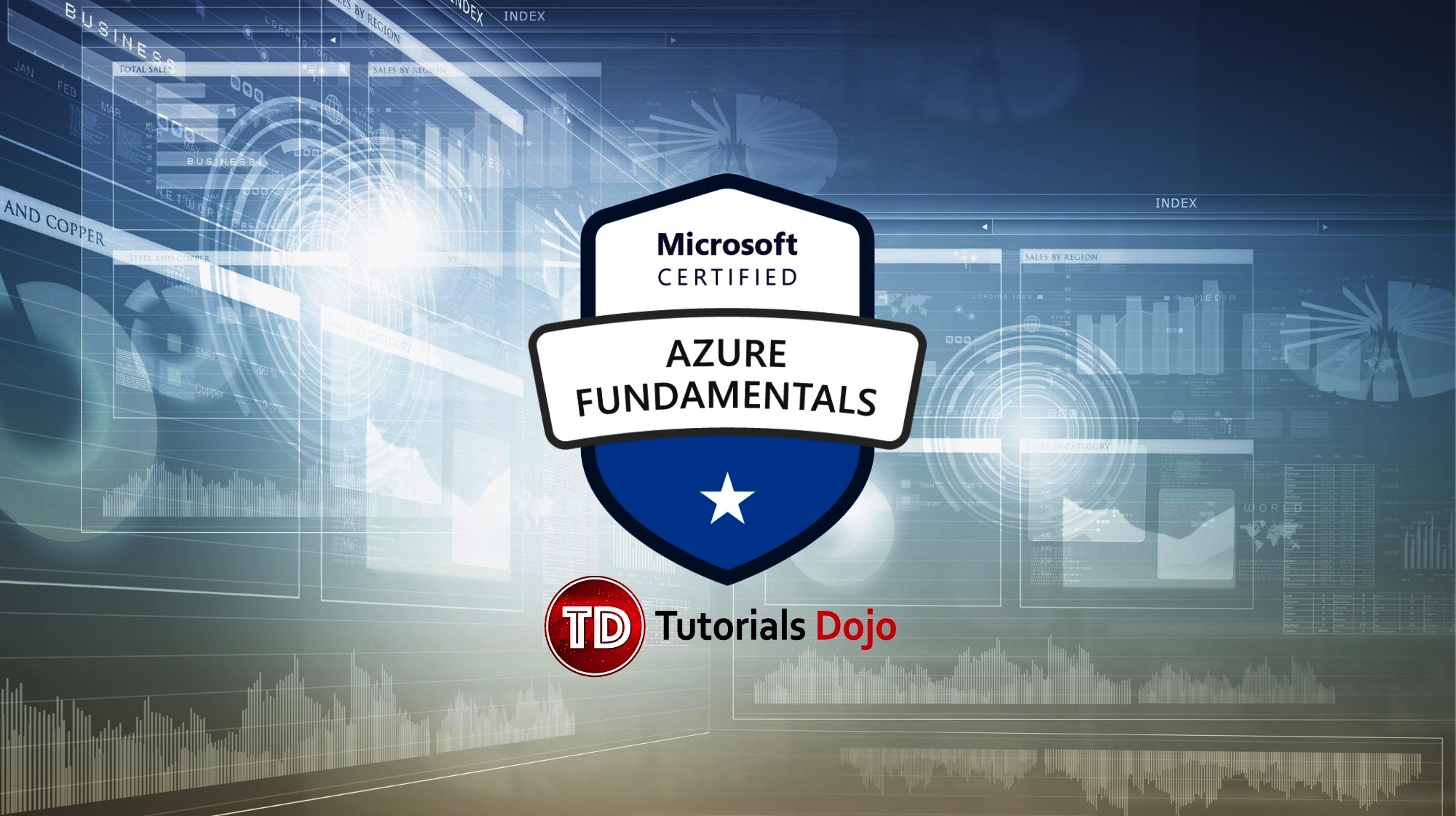 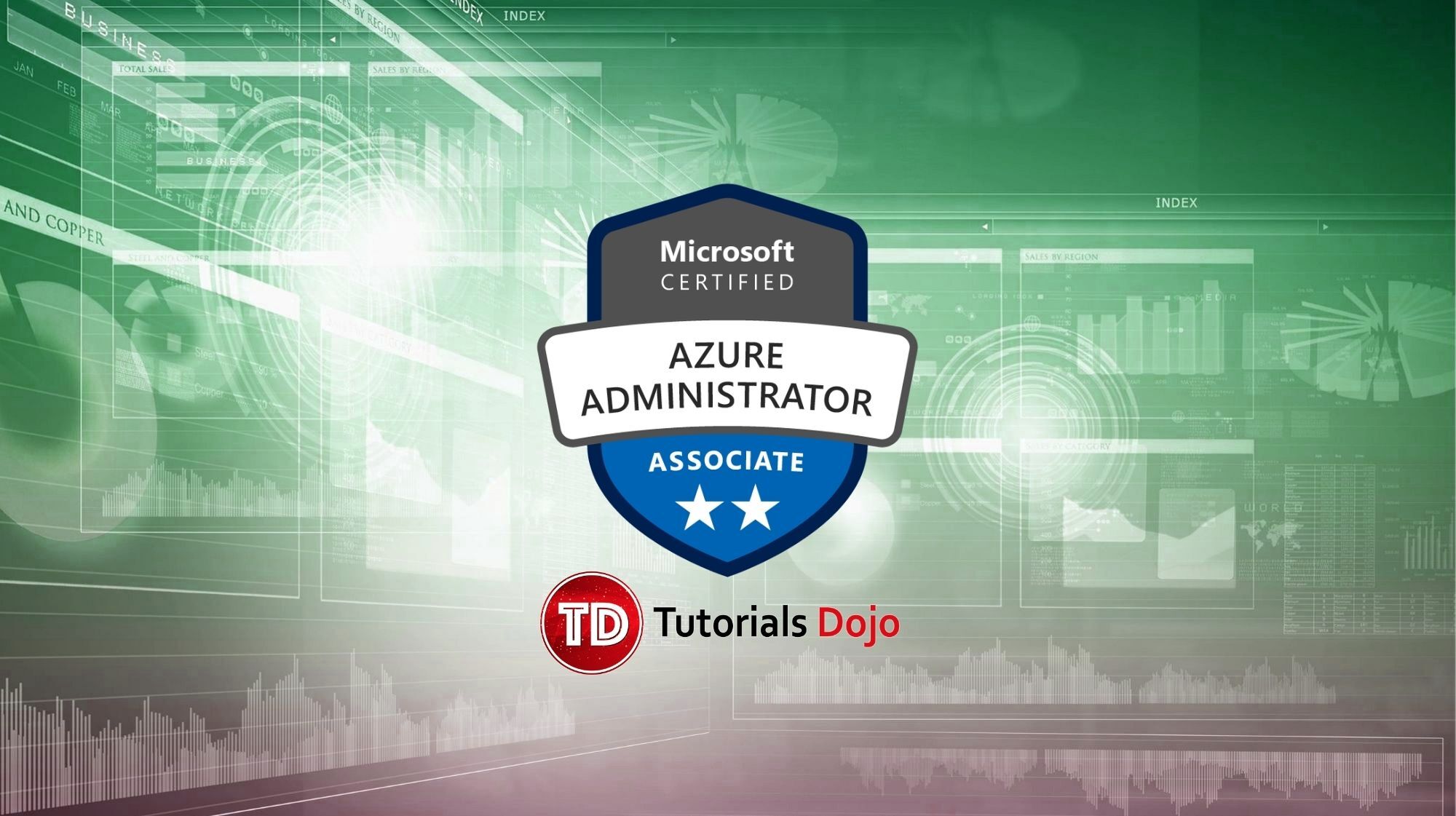 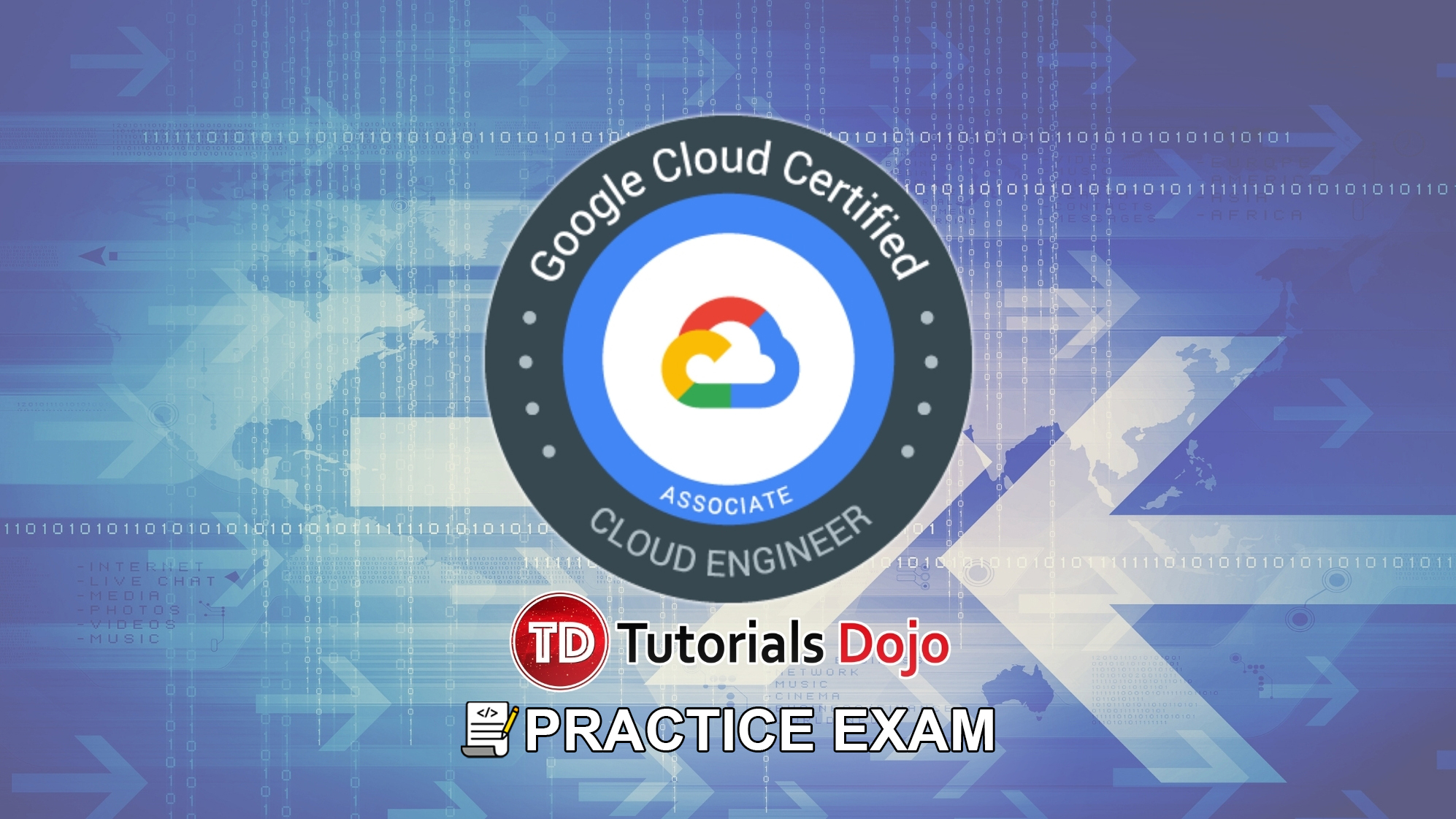 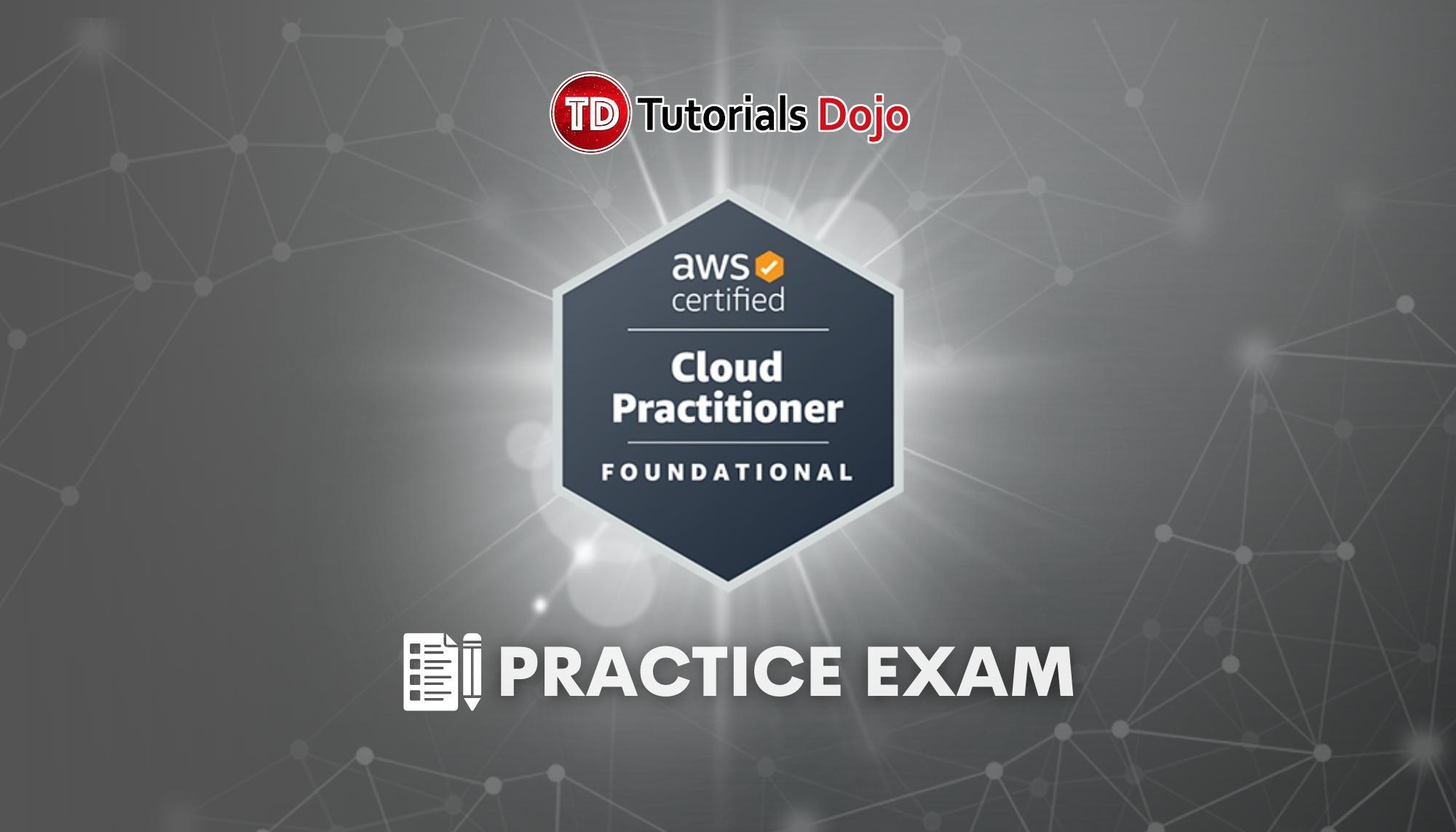