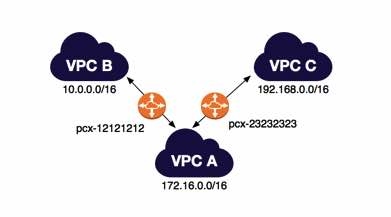 For those preparing for the AWS Certified Solutions Architect Professional exam, it’s a must to read this article as well: Longest Prefix Match: Understanding Advanced Concepts in VPC Peering 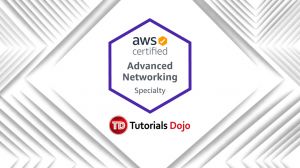