You are hosting a web application in your on-premises data center that needs to fetch files from a Cloud Storage bucket. However, your company strictly implements security policies that prohibit your bare-metal servers from having a public IP address or having any access to the Internet. You want to follow Google-recommended practices to provide your web application the necessary access to Cloud Storage.

Private Google Access for on-premises hosts requires that you direct services to one of the following special domains. The special domain you choose determines which services you can access:

For on-premises hosts to reach restricted Google API services, requests to Google APIs must be sent through a VPC network, either through a Cloud VPN tunnel or Cloud Interconnect connection. 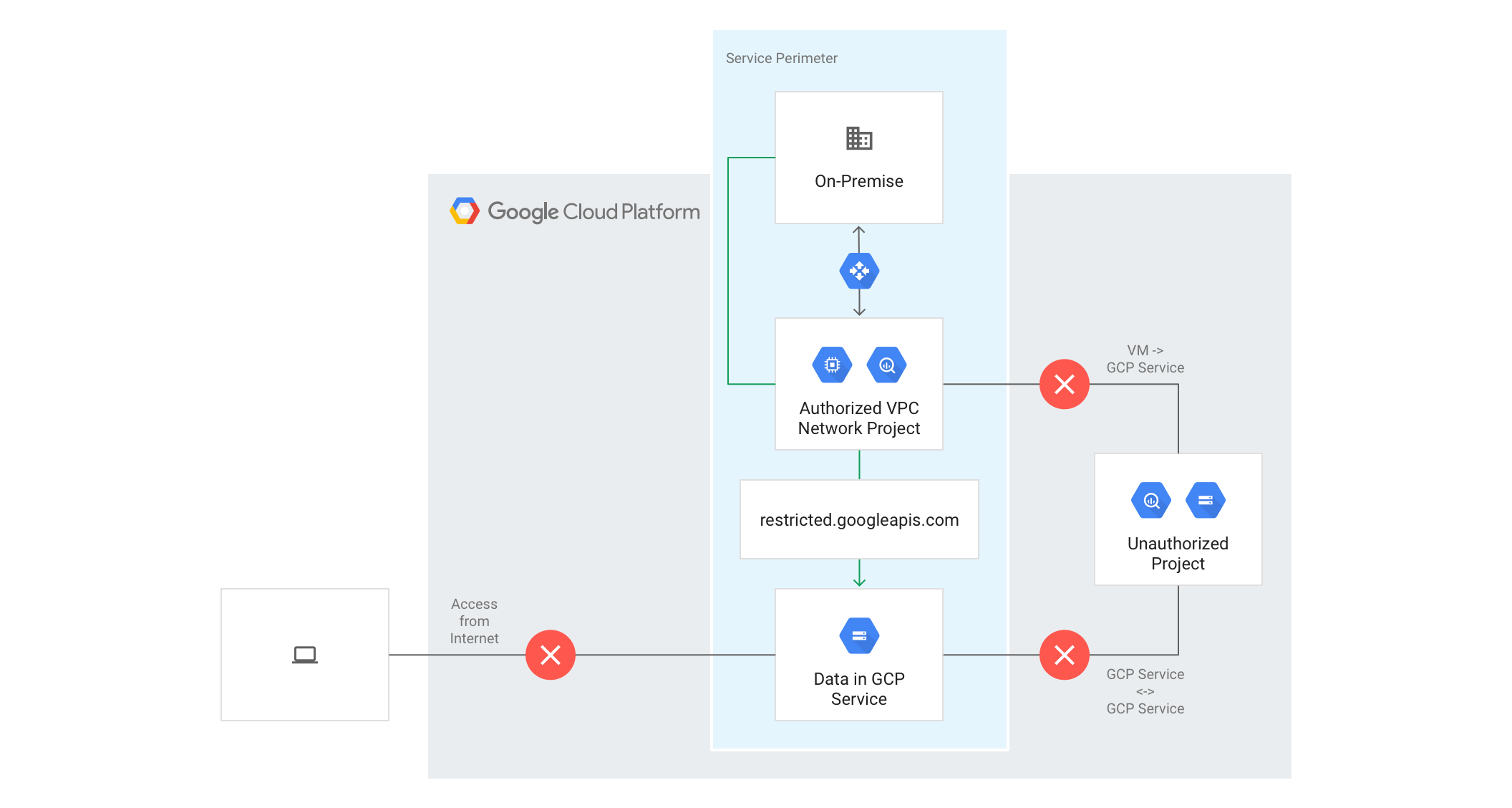 In both cases, all requests to Google APIs and services must be sent to a virtual IP address (VIP) range 199.36.153.4/30 (restricted.googleapis.com). The IP address range is not announced to the Internet. Traffic sent to the VIP stays within Google’s network only.

Routes in your on-premises network must be configured to direct traffic for the IP address ranges used by the private.googleapis.com or restricted.googleapis.com domains to the next hop Cloud VPN tunnels or Cloud Interconnect attachments (VLANs) that connect to your VPC network.

You can use Cloud Router Custom Route Advertisements to announce routes for the following destinations:

Your on-premises network must have DNS zones and records configured so that Google domain names resolve to the set of IP addresses for either private.googleapis.com or restricted.googleapis.com. You can create Cloud DNS-managed private zones and use a Cloud DNS inbound server policy, or you can configure on-premises name servers. For example, you can use BIND or Microsoft Active Directory DNS.

Hence, the correct answer is:

2. Use Cloud Router to create a custom route advertisement for 199.36.153.4/30. Announce that network to your on-premises network via VPN tunnel.

The following option is incorrect because your company does not allow you to provision a public IP address for your on-premises data center. Moreover, you still have to establish a VPN tunnel to connect your on-premises network to the Google Cloud privately, which is not mentioned in this option:

1. Issue nslookup command on your command-line to get the IP address for storage.googleapis.com.

2. Discuss with the security team why you need to have a public IP address for the servers.

3. Explicitly allow egress traffic from your servers to the IP address of storage.googleapis.com.

The following option is incorrect because using a Squid Proxy server exposes your network to the public through the Compute Engine instance. You need to connect to Cloud Storage privately so this option does not satisfy the requirement:

2. Create a Compute Engine instance and install the Squid Proxy Server. Use the custom-mode VPC as the location.

3. Configure your on-premises servers to use the new instance as a proxy to access the Cloud Storage bucket.

The following option is incorrect because you don’t need to migrate your existing on-premises server to Google Cloud. It is stated in the scenario that you need your on-premises application to connect to Cloud Storage privately so using Migrate for Compute Engine is inappropriate for this scenario:

2. Provision an internal load balancer (ILB) that uses storage.googleapis.com as a backend.

3. Set up the new instances to use the ILB as a proxy to connect to the Cloud Storage. 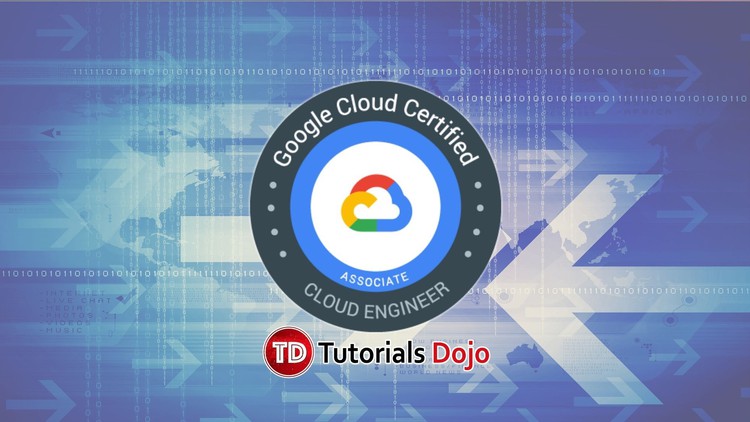 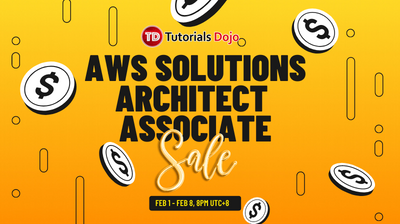